Origins of the Club

The swimming pool in Allhallows Lane, Kendal, was first built in 1883, but due to delays (it had a leak in it and had to be drained) the Pool was not officially opened until 1884, when on Thursday 21st March 1884 the pool which measured 60ft x 30ft was declared open at a ceremony “amid a large gathering of ladies and gentlemen” . The opening took the form of an entertainment by aquatic performers with the Chairman of the Baths and Washhouses Committee (Alderman H. Wilson) acting as Master of Ceremonies and Showman and the entertainment offered was decidedly clever and amusing. The swimming pool was declared open by the Mayor of Kendal, Mr H. Somervell, amid applause. The entertainment was then proceeded with and continued for about an hour and a half, there being a programme consisting of diving, swimming, trapeze and grotesque and playful amusement, embracing a game at football and a picnic on the water. 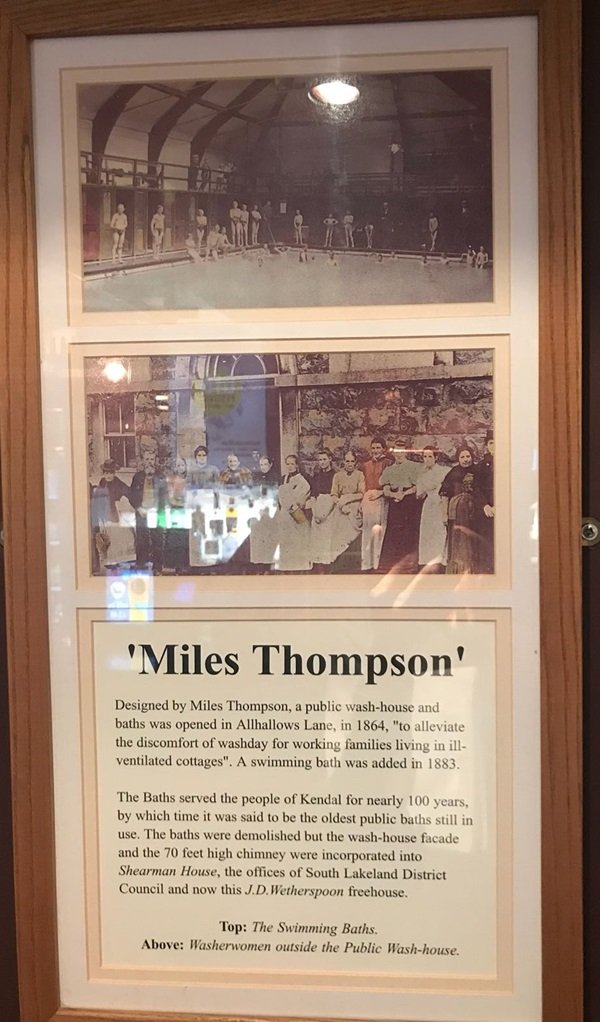 There then appeared the first report in the Westmorland Gazette on 22nd May 1886 that activities in the pool were being organised as a sport as well as recreation but this was organised by the pool authorities themselves.

On Wednesday 11th August 1886 a preliminary meeting was held to discuss the prospect of forming a Swimming Club and establishing its objects. The notice in the Gazette reads: –
“There is a prospect of a swimming club being started in Kendal among the adult members attending the swimming baths. A meeting was held on Wednesday evening for this purpose and there is every likelihood of the club being soon afloat. The object is to instruct young swimmers, one of the members of the club being told off each evening to teach the young idea and it is also expected that monthly competitions will be arranged. This will no doubt popularise the swimming baths and make it more useful both from a recreative and healthful point of view”.

On August 21st 1886 the Westmorland Gazette published the following:
“The Swimming Club referred to in this column last week has been formed and Officers duly elected. Mr C Speed and Mr George A Hutchinson are Captain and Vice Captain respectively. Ladies will be admitted as members”. The date of this meeting was: –

From then on the Club has continued to operate continually, apart from a period during the First World War and again during the Second World War when it was decided “for the duration of hostilities, the records, trophies, monies and assets of the Club be placed in the hands of appointed Trustees”.

Unfortunately after World War Two only the trophies and a bank book were recovered (one of the Trophies was found in a bank vault and another in a drawer at the Town Hall).
The club moved to the present site when the Leisure Centre opened in 1982. We have between 200 to 250 members and we hire the pool from the Leisure Centre at a cost of over £20,000 per annum and the fees collected are used to pay for the hire.

Well, that is a brief outline of the origins of a fine old Club and one of the oldest in Cumbria and there are few clubs that have a longer record in Kendal. 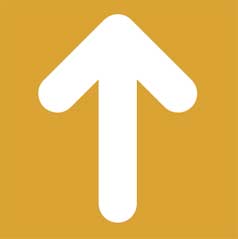